Add blog to our directory.

Jacob’s Courage chronicles the dazzling beauty of passionate love and enduring bravery in a lurid world where the innocent are brutally murdered.  This is a tender coming of age love story of two young Jews when the Nazi war machine enters Austria.  Follow lovers Jacob and Rachael from their comfortable Salzburg homes to a decrepit ghetto, from there to a prison camp where they secretly become man and wife.  Revel in their excitement as they escape through a tunnel, join the local partisans and fight the Nazis.  Finally ride the fetid terrifying train to Auschwitz.  Stung by the death of loved-ones, enslaved and starved, the young lovers have nothing to count on but faith, love and courage.  From desperation and despair, to unforgettable moments of chaste beauty, Jacob’s Courage examines a constellation of emotions during a time of brutality and genocide.
Sample Reviews:

“Gut wrenching and heart rending. Weinblatt’s characters and characterizations compel the reader to read on.  At the end of the read one feels both hope and admiration for the human spirit. ”The Holocaust Center of Toledo, Ohio USA

“This is a magnificent, gripping novel of breathtaking courage under extreme circumstances.”   Historical Novel Society

“And I Cried…This book brings the Holocaust to life and evokes emotions not found in many history books.  Weaving together a story of love, passion, horror, and history, Weinblatt left nothing out.” The Sylvania, Ohio Historical Society

“A tender, coming of age tale. This book shows the critical roles that love, determination, and steadfast belief play toward battling one’s demons both physically and mentally.  Jacob’s Courage is ultimately a tribute to the triumphant human spirit.” Jewish Book World

“Jacob’s Courage follows the young couple from the forced ghettos to the concentration camps and beyond, with several harrowing twists and turns that allow Weinblatt to illustrate the myriad tragedies Holocaust victims faced.” The Toledo Free Press

“The reader sees events through the eyes of archetypal participants… a doctor forced to experiment on his own, a Sonderkommando and a hero.” The Association of Jewish Libraries

“The love story was beautiful and touching. This was such an emotional read. Weinblatt’s vivid descriptions of the time beautifully entwined with the love story. Jacob’s Courage is a powerful story of how love does conquer all. No matter how hard the times are, love and humanity never lose their power.”  My Love Affair with Books.

“The author maintains a driving, relentless pace. Jacob and his beloved Rachael try to escape the madness of Nazi Germany while maintaining their humanity; in the end, the visionary protagonist comes to echo his Biblical counterpart who fled danger in his own country and saw a life-changing vision in his dreams.” The University of Toledo Alumni Magazine

“Weinblatt has painted a picture with words of the horrors of the holocaust.  He has done so in a haunting and evocative way. Weinblatt has the talent to convey the terror of the Jews.” Author James E. Vigiletti, Attorney at Law.

“Jacob’s Courage reminded me of one of the greatest books of the 20th Century, Viktor Frankl’s, Man’s Search for Meaning. Weinblatt has painted a picture with words of the horrors of the holocaust. Jacob’s Courage is a personal, real life example of holding on to something greater than one’s self. The love that grows between Jacob and Rachael sustains them through the horrors of life in a Nazi death camp. We all could learn a lesson from these two teenagers, coming of age and faced with the greatest existential threat to life.”  Author Frank Fiore

“Not since Corrie Ten Boom’s The Hiding Place have the horrors of the holocaust been brought to life in such vivid detail. Charles Weinblatt takes you to Nazi Germany through the lives of two young people whose world is torn apart at a time in their lives when it should be blossoming. Weinblatt does a masterful job of touching your emotions throughout the book by placing you inside the lives of Jacob and Rachel. I recommend you pick up a copy of this book and a box of tissues. Get ready for a good cry and a heart warming ending as Jacob and Rachel find the courage to live.”  Author Rick Rodgers

” Weinblatt weaves such detail into his story that the reader comes away with a powerful sense of what life was like for the Jews during this horrible period in history. Jacob’s Courage may be a work of fiction but it shines a spotlight on the truth. Anyone interested in World War II, the Holocaust, Jewish history, or a love story, should pick up Jacob’s Courage.” Author Darcia Helle

“This is an amazing book… one of the best reads that I’ve had in a long while and I literally could not put it down.” Jodi Shepard.

“Charles Weinblatt’s masterpiece is a gripping story… as well as a literary triumph.” Marvin May.

“For a clear and no-hold’s-barred description of life as a Jew in Nazi Germany, you can’t beat Jacob’s Courage, by Charles Weinblatt.” Editor Jennifer Feddersen

“One of the best books ever written about the Holocaust. I’ve read hundreds of books on the subject as both my parents were survivors. However, this one touched my heart in a special way.”  – Toby Faywlowicz Schafer

Click on your choice of retailer (or the publisher) below to buy Jacob’s Courage:

Jacob’s Courage is a Kindle book.  Order it here.

Cobwebs of the Mind

OTHER BOOKS BY CHARLES S. WEINBLATT: 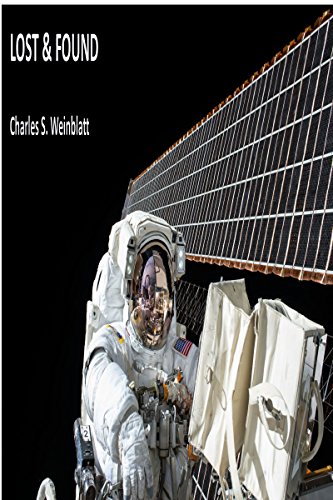 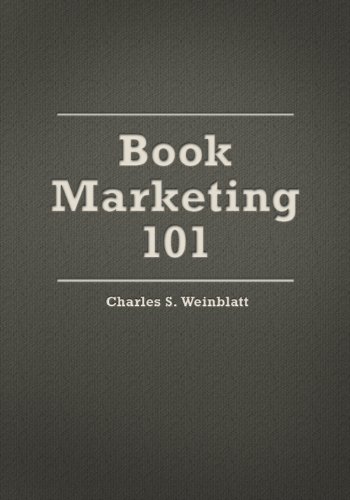 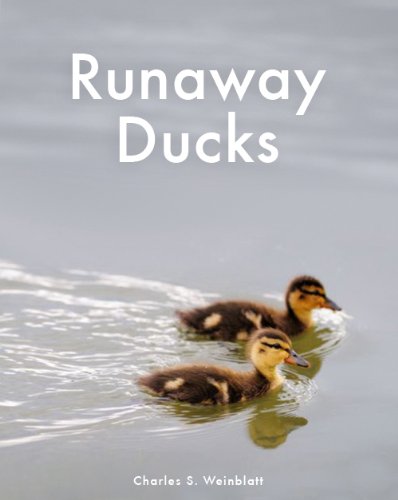